The finest vineyards in Washington state.

Red Mountain AVA is an American Viticultural area that includes the land surrounding Red Mountain in Benton City, Washington. It is part of the Yakima Valley AVA, which in turn, is part of the larger Columbia Valley AVA. Located between Benton City and West Richland, Red Mountain AVA is the smallest in the state at only 4,040 acres (1,630 ha) in area. The area has 600 acres (240 ha) under cultivation of primarily red varietals including Cabernet Sauvignon, Merlot, Sangiovese, Cabernet Franc and Syrah. The reputation of the wines produced in this area has brought Red Mountain AVA world acclaim. The vineyards in this appellation have produced grapes for some of the most sought out after wines in Washington State.

Red Heaven Vineyard on Red Mountain is a southwest facing slope located in Red Mountain AVA. Its elevation is from 700 feet to 900 feet. The fruit is grown on trellis at a vertical shoot positioning. The blocks that Rush Lattin Cellars harvests their grapes from are grown in Warden Silt Loam with a vein of Hezel (sandy soil) at the bottom of the each row. This soil has been our favorite for the 6 years we have been making wine.

Considered by some to be the best vineyard site in Washington State, Wallula Vineyard is a picturesque growing location nestled high above the mighty Columbia River south of Kennewick. 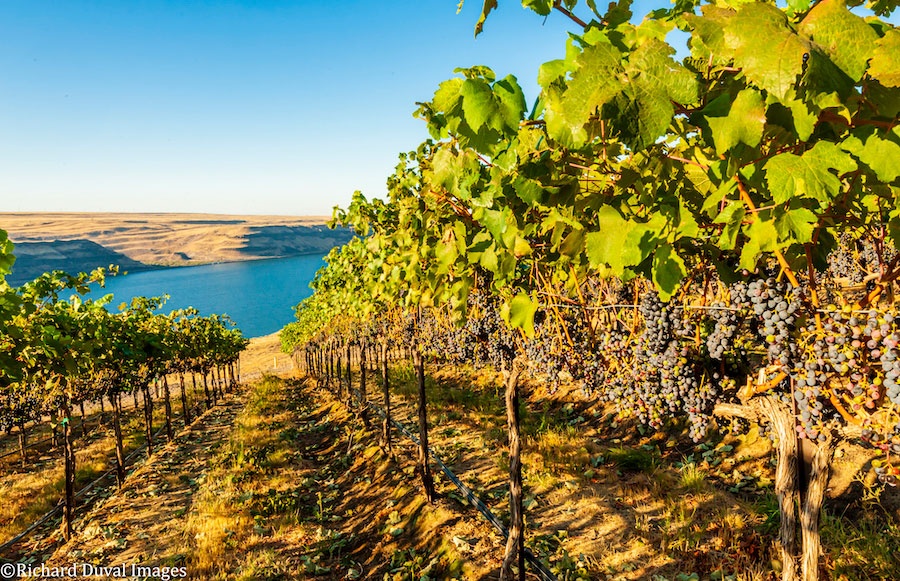 The vineyard is planted on south-facing slopes which vary from 2% up to 30% grade and its perimeter totals 9 miles of varied terrain. Of this perimeter, the shore of the Columbia River provides nearly 3.5 miles of waterfront. From the river’s edge at 320 feet above sea level, the property climbs a distance of nearly 3.5 miles to its peak elevation of 1367 feet. The lower elevations of the property provide ideal growing conditions for ultra-premium reds while conditions at the upper elevations allow for high quality whites to be grown. The river is of utmost importance as the water acts as a massive insulator where during the day heat accumulates quickly and at night, it provides a cooling effect once the sun goes down. Wallula’s beauty as well as its suitability to wine grapes is due in part to the huge Missoula floods that raced down the Columbia River during the last ice age. The surging waters deposited Shano silt loam soils on the site, and carved the steep, basalt-rimmed canyon walls atop which the vineyards are planted.

Become a member of our winery and follow our family’s passion for making superb wines. Members gain access to special member only events, early release and much more. 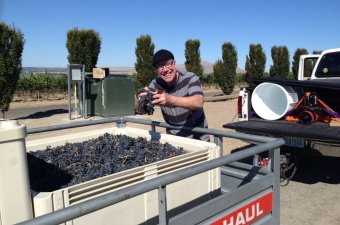 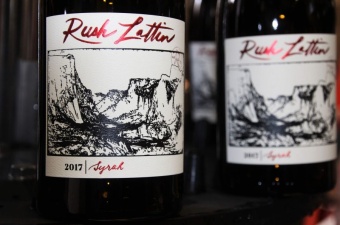 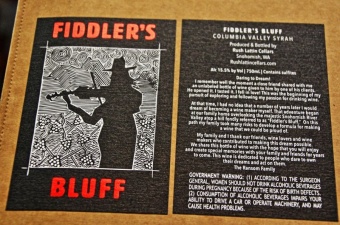 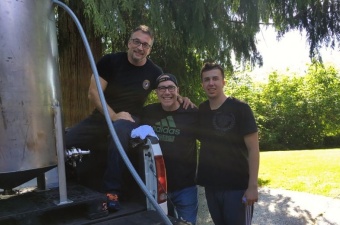 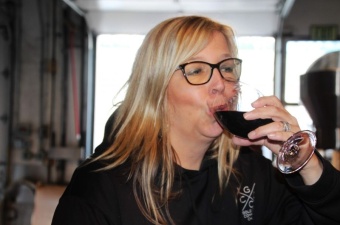 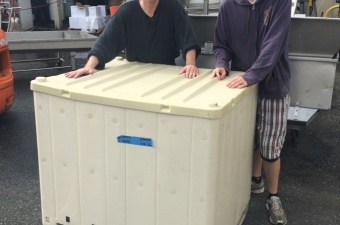 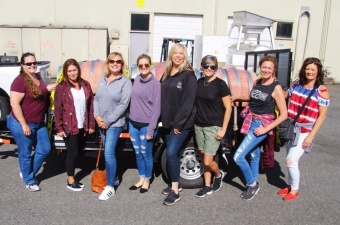 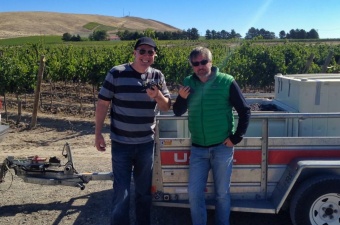 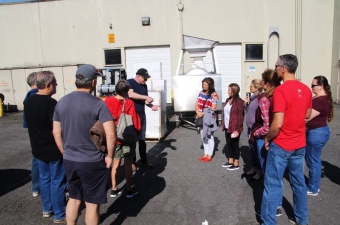 Please verify your age to continue